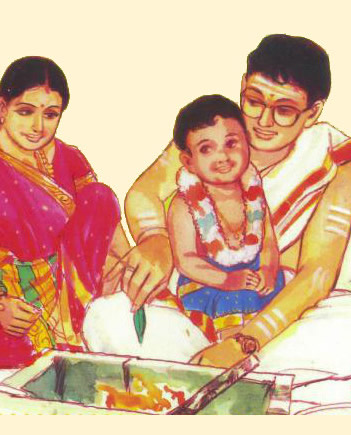 The birth of any Jatak, in the horoscope, Balarsha Yoga shows its longevity. Due to such abuse, the child spends a very painful life till the age of twelve or his age is limited to twelve years. Balarshoga Yoga is not only for the child, but also for his parents.