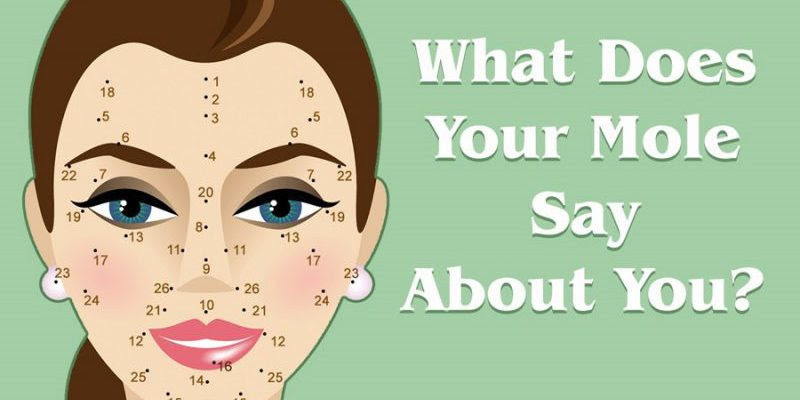 Several body marks add to a person’s beauty and enhance the attractive factor in a mystical way. One of these marks are Moles on body, which can be identified as small, colored beauty marks, often believed to be imprints from our previous lives carried forward.

According to Astrology, moles and destiny go hand in hand, as they represent the kind of person, his/her karma and narrate how good or bad his/her life would be. Numerous superstitions revolve around these body marks as some are visible at the time of our birth and remain visible till the end of our lives.

Moles astrology, another branch of Saamudrik Shashtra, reveals the power of moles and their effects in one’s life. These body marks can very keenly reveal the personality, nature and destiny of an individual. They come in different sizes, shapes and colors, and represent a certain situation or fate. Through mole astrology, you will learn positive and negative impacts of these body marks and how they help to shape up your personality in several ways.

It is said that the moles appear due to planetary positions and their influences in one’s life during early fetal formation. According to mole astrology for females, if the influencing planet and sign are feminine, mole on body will appear on the left side, and if masculine, the position will be right. 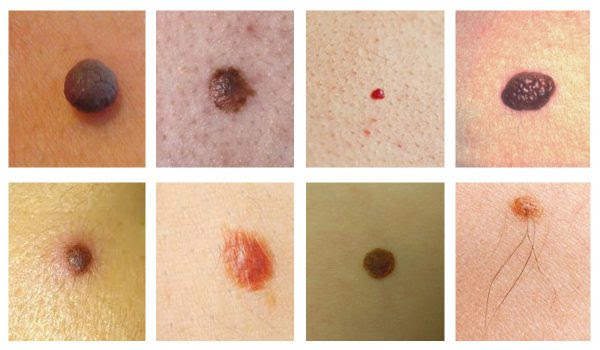 Moles on Body & Its Meaning 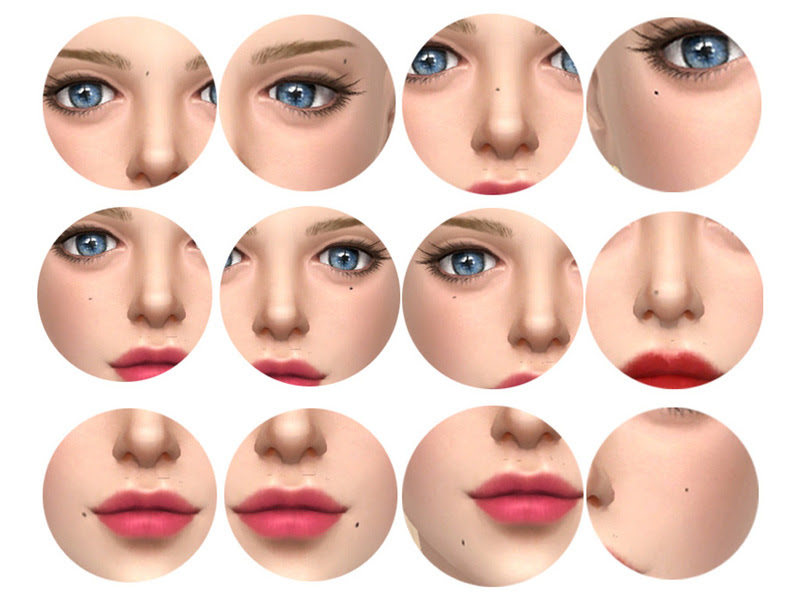 Mole on elbows, either one, represents that the bearer is restless, good at arts, wealthy and loves to travel.

Any person bearing mole on any of the wrists is known to be innovative and highly creative. Such people have the skills to be a painter or writer.

Mole on inner palm indicates that the bearer has to face challenges and obstacles.

Mole on any of the fingers is unlucky and says that the person isn’t trustworthy and has a habit of exaggerating. 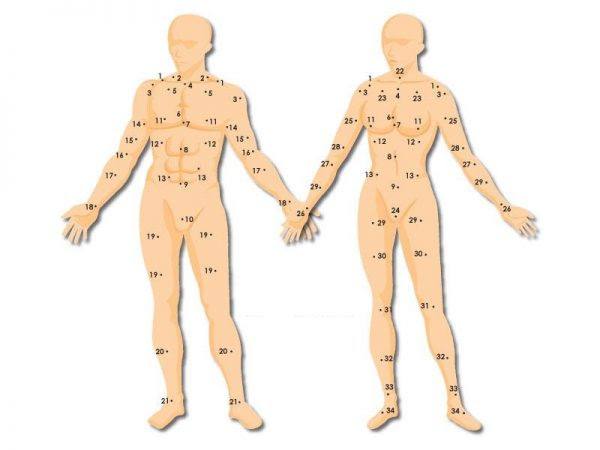 Moles on genitals represent that the person is open-minded, honest and highly generous. Such people are extremely romantic and have a happy marital life. Although they won’t be showered with riches but they will stay content.

Moles on any of the legs signify that the person doesn’t think before taking actions and is fearless regarding the consequences. Due to this, he/she is surrounded by lots of controversies and possesses a negative attitude.

Moles on toes imply that the person will have an unhappy marital life even after marrying someone rich and financially sound.

Through this article, you got an detailed general knowledge about the significance of moles on the body and how they indicate one’s character and personality. We hope you enjoyed reading it and found it useful.