HARI OM , WHY CANT MANY OF US GET UP EARLY MORNING , DO SURYA UPASANA

HARI OM , WHY CANT MANY OF US GET UP EARLY MORNING , DO SURYA UPASANA

HARI OM ,
Are You Unable To Get Up In The Morning?

A lot of people have problems getting up in the morning even though it can be very helpful in managing our day or even our health. Many of our ancient texts even go to the extent of saying that , Not Being Able To Watch The Sunrise Everyday Is A Big Sin.

When one is not able to get up early it can be taken as an indication of some problem in one’s health – unless of course one’s work is the reason for sleeping late at night and hence getting up later in the morning.

Who Has It Easily  ?

People under the influence of the Sun, Mars, Mercury, and Jupiter – will enjoy the mornings and be active in the morning. They will also have less health problems – at least they will not have any of the following problems: stomach issues, too much heat in the body, or problems due to a slow brain.

Why Can’t You Get Up?

People affected by Moon, Shani, and Rahu will have problems getting up in the morning which causes them to be irritable immediately after they are awake. After this, they may then stroll around from one place to the other before actually doing something. On the other hand, such people are very active at night.

People who remain awake till late at night are very much influenced by Rahu and Shani. They need to be cautious though because these planets cause the brain’s capacity to decrease over time. Such individuals may start getting tired very early after the age of 35 Plus  and may not be able to keep their brain energy levels going for long.

Moon creates an effect whereby one finds it problematic to get up in the morning because the body does not let them. This causes emotional problems in the individual whereby they aren’t able to have control over their emotions when dealing with their families and friends.

Signs On The Palm Showing Problems Getting Up In The Morning:

1. Venus mount sort of hanging below the thumb;

2. There may be a ditch / bara gadaha in the middle of the palm;

3. And the Shani mount may be flat too.

If these 3 signs are there, then these can cause muscle problems, bad social skills, and hormonal problems in the long run. 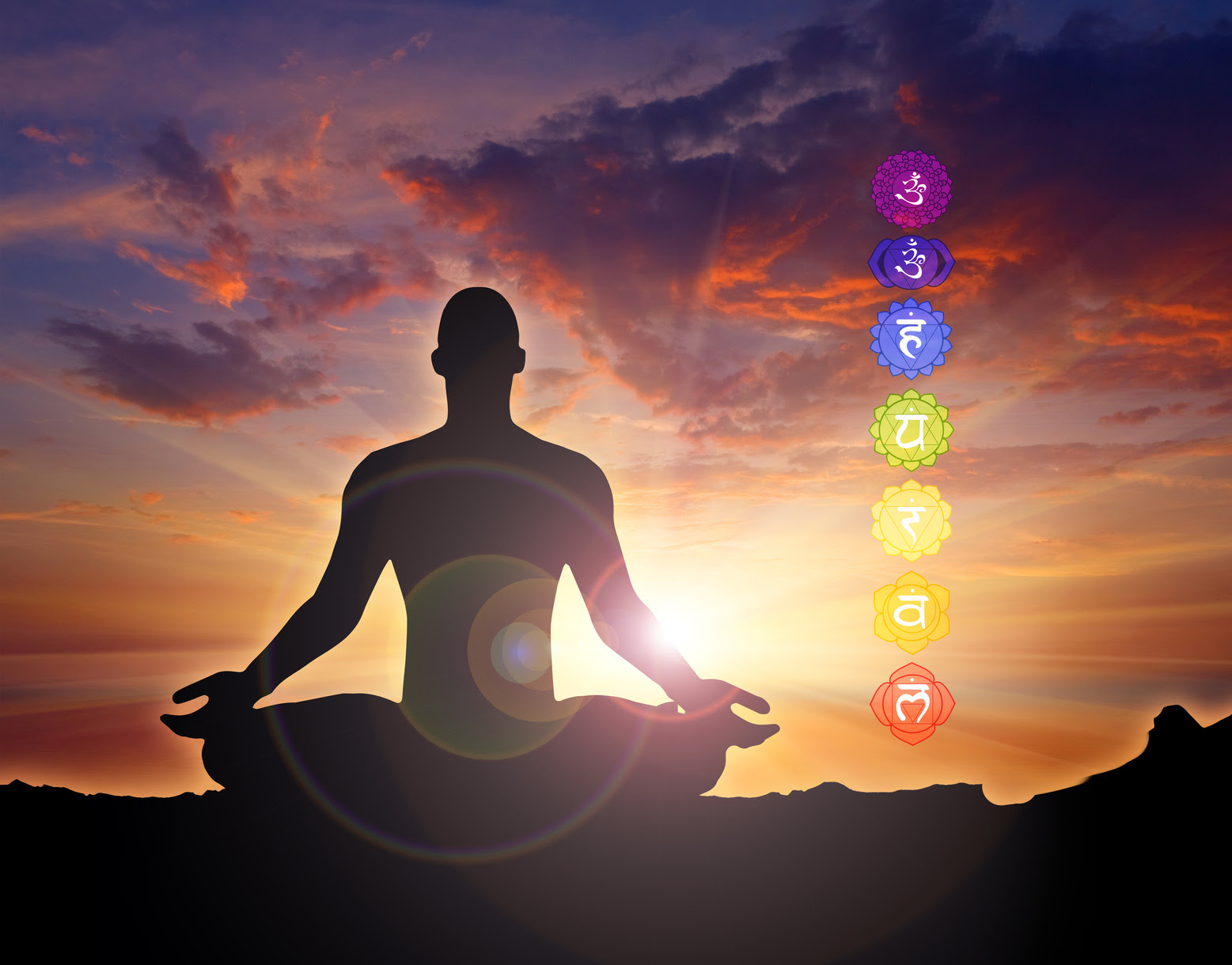 Getting up in the morning and breathing in the fresh air can solve many of our problems. It’s important to get in to this habit gradually , so you don’t drastically change your wake up time.