According to Vedic Astrology, Sun is the God of light and nature, and empowers knowledge, the good and all life forms. Being the mightiest and glorious, Sun influences your personality, behaviour and spirit. The Lord bathes humans in his strength and power to become hard working and achieve their objectives. The position of Sun in your Moon sign decides how your personal, professional and social life will flourish. Surya is karak graha of Father , Fame , Vitamin D , Etc. 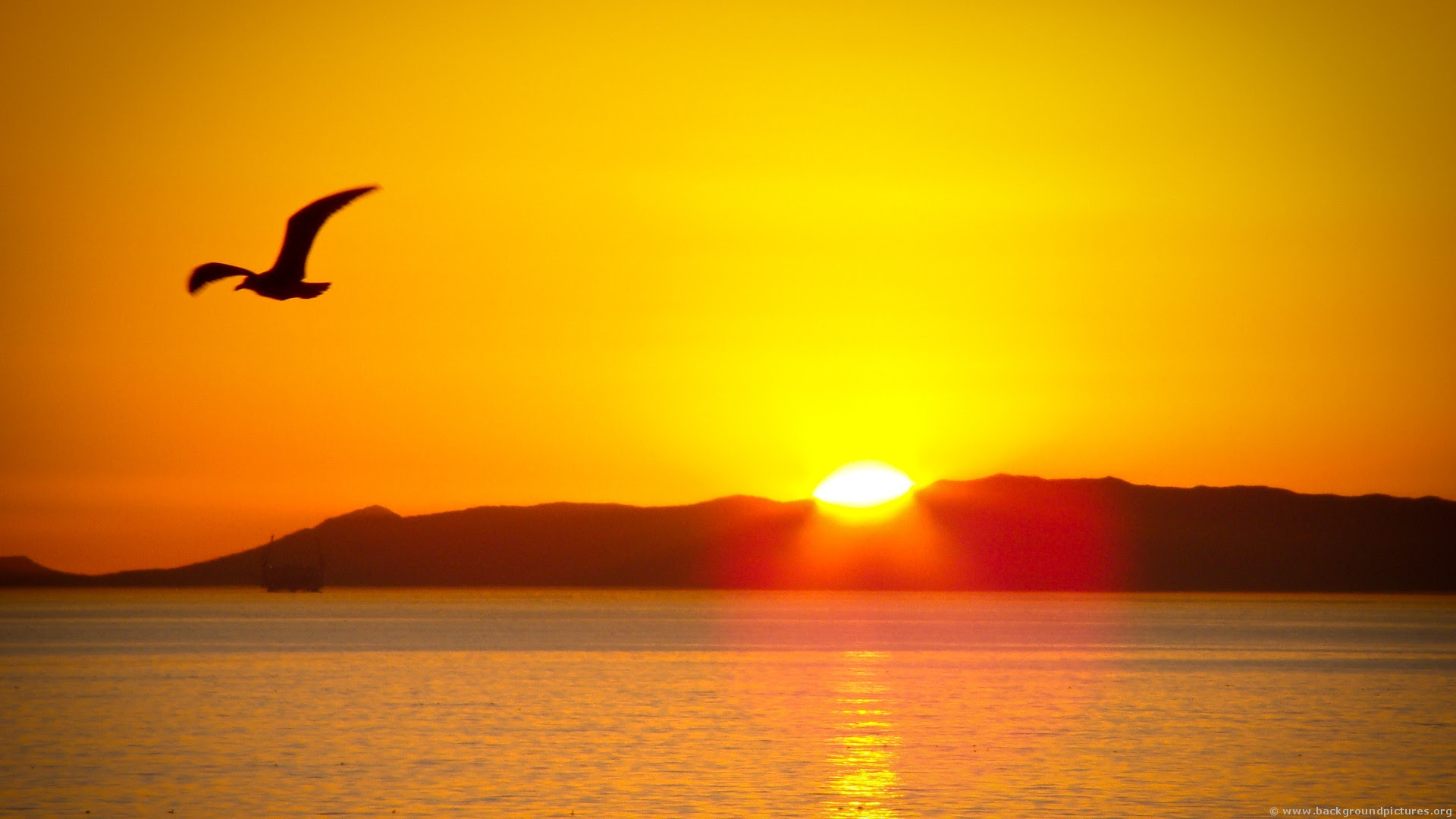 This Sunday on January 14, 2018, Sun will enter the Moon sign, Makar / Capricorn at 2 PM leaving Sagittarius.
On this auspicious occasion, Makar Sankranti will be celebrated. One can perform charity and religious activities on this day to reap rewards. After one month from this, on February 13, 2018, Sun will transit from Capricorn to Aquarius at 03:02 AM.

Let’s take a general look at how Sun Transit in Capricorn influences each Moon sign.

The transit of Sun in the sign Capricorn will enforce an increase in the professional power and social position of those belonging to the Aries sign. Your conduct will have a commanding and dominating expression. Though, your domestic life might get a little stressful during this period. Chances of humiliating situations occurring at work are also high. Your image might be seen under a negative light due to allegations put on you in your professional arena. Post 26th of January, things might change for your betterment. Your knowledge and wit would help you out of narrow roads that you might encounter during this transit period.

As the Sun transits in the sign Capricorn your determination towards your goals might increase tremendously. A long tour during this period is also on the cards. The health of your father might need attention during this transit. Try to be independent while making important decisions pertaining to your personal and professional life. Unexpected gains are foreseen from the government sector. This transit might not be beneficial for your younger siblings. Try to be patient, understanding and a little impassive while expressing your side of the story.

General Remedy: Plant a shwetark plant (crown flower) outside a temple or in a park.

This Sun transit in the sign Capricorn might drain you off your energy more frequently. Major/Minor health issues are also likely. Try to critique your actions before performing them during this period. It is advisable to ponder over before acting rather than the other way round. Controversial engagements can also be expected during this period. This transit period looks beneficial if you are planning to repay an old debt. Your father’s health might need attention during this period.

The move of the planet Sun into Capricorn sign might induce bitterness and irritation in your behaviour and conduct. Your spouse’s conduct might endorse specks of ego and rudeness. The egoistic clash between you two might result in a disturbed marital bond. Health of your spouse might suffer too. This transit period might multiply your expenses. High chances of a probable promotion at workplace can also not be denied.

Leos might witness a decline in their health as the planet Sun would set off to enter the sign Capricorn. Minor issues such as fever and headache should not be taken lightly during this period. Your decision making abilities might be hampered in this duration. You might feel sluggish and highly aggressive in this duration. You might have to go an extra mile to achieve your goals professionally. But you are expected to have an edge over your foes and competitors during this period. Every challenge that you face during this transit period will chisel out a better ‘you’ and will prepare you for the bigger hardships.

Those belonging to the sign Virgo and are eager to pursue higher education in a foreign land might make the best of the transit of the planet Sun in the sign Capricorn. Though, the education of children of the natives of this sign would fluctuate during his period. Your bond with seniors at work might improve. You might have to struggle on the career front to accomplish your set goals.

The movement of the planet Sun in the sign Capricorn might cause disharmony in your domestic life. Major issues in your personal and professional life might arise due to your aggression and impatient nature. A major shell out on beautification of your home is quite possible during this period. The elder siblings of natives of the Libra sign might face issues during this transit period. You might also end up having misunderstandings with your boss. Try to control your temper and think your actions through.

Abstain from endorsing your overconfidence during this transit period as it might prove to be lethal for you. As the Sun will move to the sign Capricorn, tiffs with colleagues and younger siblings might begin to crop up unnecessarily. You might plan short trips during this period. You will never seem to run out of energy and enthusiasm in this duration and will be able to tackle every challenge that is thrown at you with appreciable wit and patience. You might consider switching your job in this period. Your luck will be in your favour throughout this time.

The transit of the planet Sun into the sign Capricorn might unveil financial gains for you during this period. Your behaviour with people might exhibit increased bitterness and agony which might turn your relationships sour. Financial benefits or otherwise from the Government or any such authority are foreseen during this period. Your father might face some problems in this duration. Those living away from their families might plan to meet their folks. This transit period might give you weaker eyesight. Take care of your health in this period and do not overlook minor symptoms.

You might constantly be hot under the collar while the planet Sun makes a transit in the Capricorn sign. You might also suffer from minor health issues during this period. You might have an egotistical conduct with people in this duration. This transit might hamper your relationship with your spouse and change things for the worse. Your long withheld secret could come out in limelight bringing out drastic changes for you. You’ll portray an authoritative figure at work in this duration.

The transit of the planet Sun in the sign Capricorn might give long trips to the natives of the sign Aquarius. Those planning to go on a foreign trip might rejoice during this transit period as the chances are pretty high. Your spouse’s health might decline in this duration. You might also have to face loss in professional partnership.

Due to the change in the position of Sun, your efforts would double up due to which your earnings might increase. You’ll be more concerned about yourself, rather than the world. At work, you’ll get your due share of fame and glory. In this duration, you’ll meet up with some pretty important people who’ll play a major role in your character development at a later stage of life. Seniors might disagree with your perspective, as they are entitled to. Do not over think the situation, as chances are that it’ll only increase your tensions and worries. Children will have their backs against the wall in this duration. Your health might dwindle in this period. Headache and fever are a possibility. Overall, this duration looks good for you. Socially, you’ll be pretty active. Rivals will have to take a backseat as you’ll outshine them. Your determined attitude will yield you outstanding results.