“MAUNI AMAVASYA” 2016 – Day When Silence Is The Key To Success

“MAUNI AMAVASYA” 2016 – Day When Silence Is The Key To Success 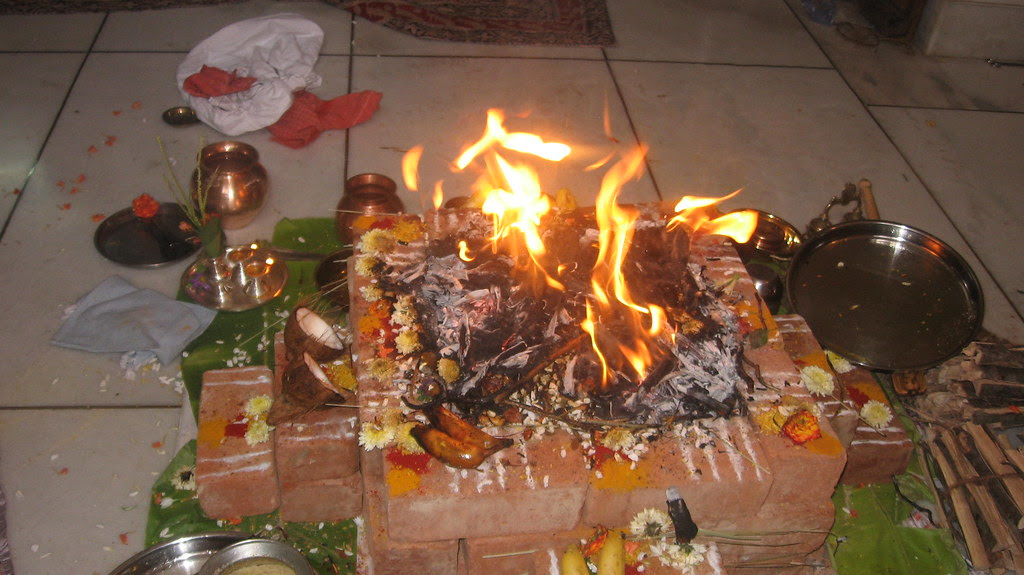 “Mauni Amavasya” Vrat 2016 is on February 08. Attraction of this day is the observance of “Maun Vrat”, which is a way to connect to one’s inner self and soul.

Observe Mauni Amavasya 2016 and reach out to the Almighty.

Mauni Amavasya falls in the Hindu month of Magh, according to Hindu calendar. Maagh and Kartik months are sacred and hold religious importance. Mauni Amavasya is a day to judge one’s patience and putting control on yourself , especially uttering bitter words which hurt others.

Mauni Amavasya is widely known not only for its Maun Vrat, but also for the charity that people do on this date. On the day of Mauni Amavasya, many people donate things in accordance to their economical and social structure. Mauni Amavasya is the observance of Maun Vrat. While observing Maun Vrat (tongue-tied fast), devotees don’t utter even a single word.

Why Is Mauni Amavasya Celebrated?

Mauni Amavasya is one of those days on which bathing in holy rivers is believed to be very pious. The day of Mauni Amavasya experiences the presence of all Devtas in holy river. As per hindu mythology, during the churning of ocean (samudra manthan ) in ancient times, a pot filled with Amrit came out. Some drops of the Amrit fell down in the river due to which it became extremely pavitra/valuable. This is the reason that on Mauni Amavasya taking holy bath is considered as sacred.

Mauni Amavasya Vrat is a unique fast in which a person is not allowed to utter even a single word. It might seem easy, but not many people have been successful in completing the fast of Mauni Amavasya. The basic meaning of the Maun Vrat is to control yourself from speaking useless things and to have a complete control over what you say. Faith of people in the Almighty defines the meaning of Mauni Amavasya in religious context. Some sacred texts say that the name of lord must be taken from heart rather than chanting it loud. The importance of prayers increases to a greater extent when we remember the lord from our heart instead of mouth. This can be taken as one the meaning of Mauni Amavasya.

Maun Vrat is a way of making people realize the importance of what they speak and the effects it create on others. It is said that to hurt an enemy you need sword, but to hurt a friend you can either use your words or silence. The ultimate power of words can’t be under-estimated.

Maun Vrat is like a practice of having a control over your speech and words. Your words can motivate as well as demotivate others. In the busy life of today, no one is left with time for themselves.

Mauni Amavasya is a chance to dedicate at least a day of your life to yourself.

Most Important , Please Do Perform Yourself , Amavasya Hawan Puja And Remember Your “Ancestors / Pitra” , As Guided  In Many Previous Mails By Bhaiyaji On Pitra Paksh .

We hope that this article will help you in getting close to your loved ones by speaking the right words. Make Mauni Amavasya 2016 a day when you talk to no one, but only to your inner self and soul.

Bhaiyaji  Wishes You A Very “Happy Mauni Amavasya” In 2016!