Know when is the best time for your  baby to organize “Mundan Sanaskar” Ceremony in 2016. Get blessings by performing this most important ritual of Hinduism. Bhaiyaji gives us in easy the chart form ,  the best time to perform this very important and auspicious sanskar (out of solaha sanskar), in 2016. 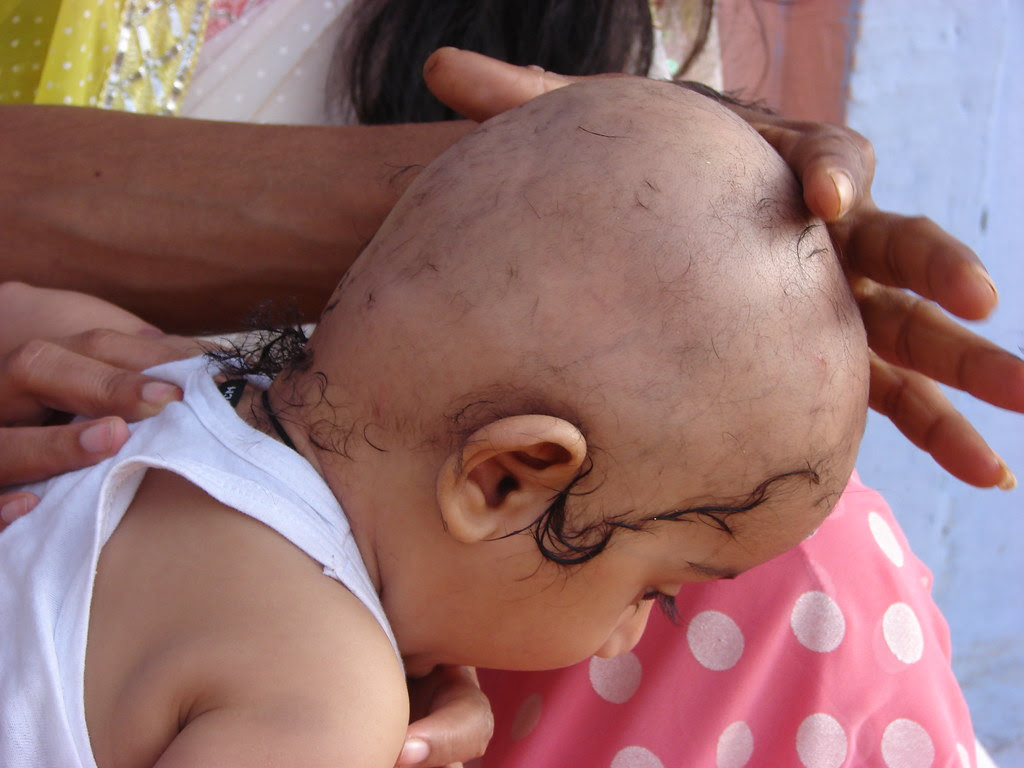 In Hinduism, Mundan Sanskar also called “Uppanainanam” , is said to be one of the most important out of  sixteen sanskars. It has got the eighth position amongst those sixteen Sanskars.

Chaul Mundan Ceremony, the alternative name for Mundan Ceremony is celebrated to shave a child’s head for the first time. In Tamil this sanskar is called “Motta addi karrdh” , in Sindhi its called “Janya ” .It grants child with eternal luck and prosperity.

Know the best time to perform Mundan from above chart. Bhaiyaji advises/answers few general queries, as to where it should be celebrated and what procedure should be followed .

Where should Mundan Ceremony 2016 be celebrated?

What procedure should be followed during Mundan Ceremony 2016?

Family and friends have a great time cheering the little one while baby gets first hair cut done .

We hope this post will help many , since thru out year many mails come asking for these dates .